Percossi Papi has created his jewels in a small atelier near the Pantheon, in the heart of ancient Rome, since 1968.
By continuing and elaborating on the tradition of enamels, over the course of years, he created an unmistakable style and school in the goldsmith’s art, where creativity, shape, colour and materials become the protagonists.
His creations bring to mind the perfumes and colours of the Mediterranean and the forms of Roman baroque architecture in a kaleidoscope of contrasts between light and shadows.
The creative inspiration arises from history, which is absorbed and elaborated via a deep and instinctive intuition, guided and upheld by an attentive passion and through the study of ancient working techniques in which the presence of hand crafting is total while at the same time developing its own personal unique and unmistakable style, in symbiotic harmony with secular tradition and the more modern and innovative techniques in fashion.
For several years now the creative contribution of his sons Valeria and Giuliano expands and innovates Diego Percossi Papi’s design, while his wife Maria Teresa assists with her organizational support.
Today, people in the Arts world, in intellectual and aristocratic circles, wear his jewels in every part of the world. His main production is tied to jewellery; however, he has always also created various kinds of objects of art, from ecclesiastical vessels to accessories for the haute couture.
Percossi Papi also designs and produces jewels for many films, some of which have won international prizes for their costumes.
Some of the films his work has been used in are:
“Rossini! Rossini!” (Directed by Mario Monicelli, starring Philippe Noiret and Jacqueline Bisset)
“The Elective Affinities” (directed by Paolo and Vittorio Taviani, starring Isabelle Huppert)
“Francesca e Nunziata” (directed by Lina Wertmüller, starring Sophie Loren)
“Alatriste” (directed by Augustìn Dìaz Yanes, starring Viggo Mortensen)
“Luisa Sanfelice” (directed by Paolo and Vittorio Taviani, starring Laetitia Casta)
“Elizabeth: The Golden Age” (directed by Shekhar Kapur, starring Cate Blanchett) Oscar Prize winner for Best Costumes
and many more… 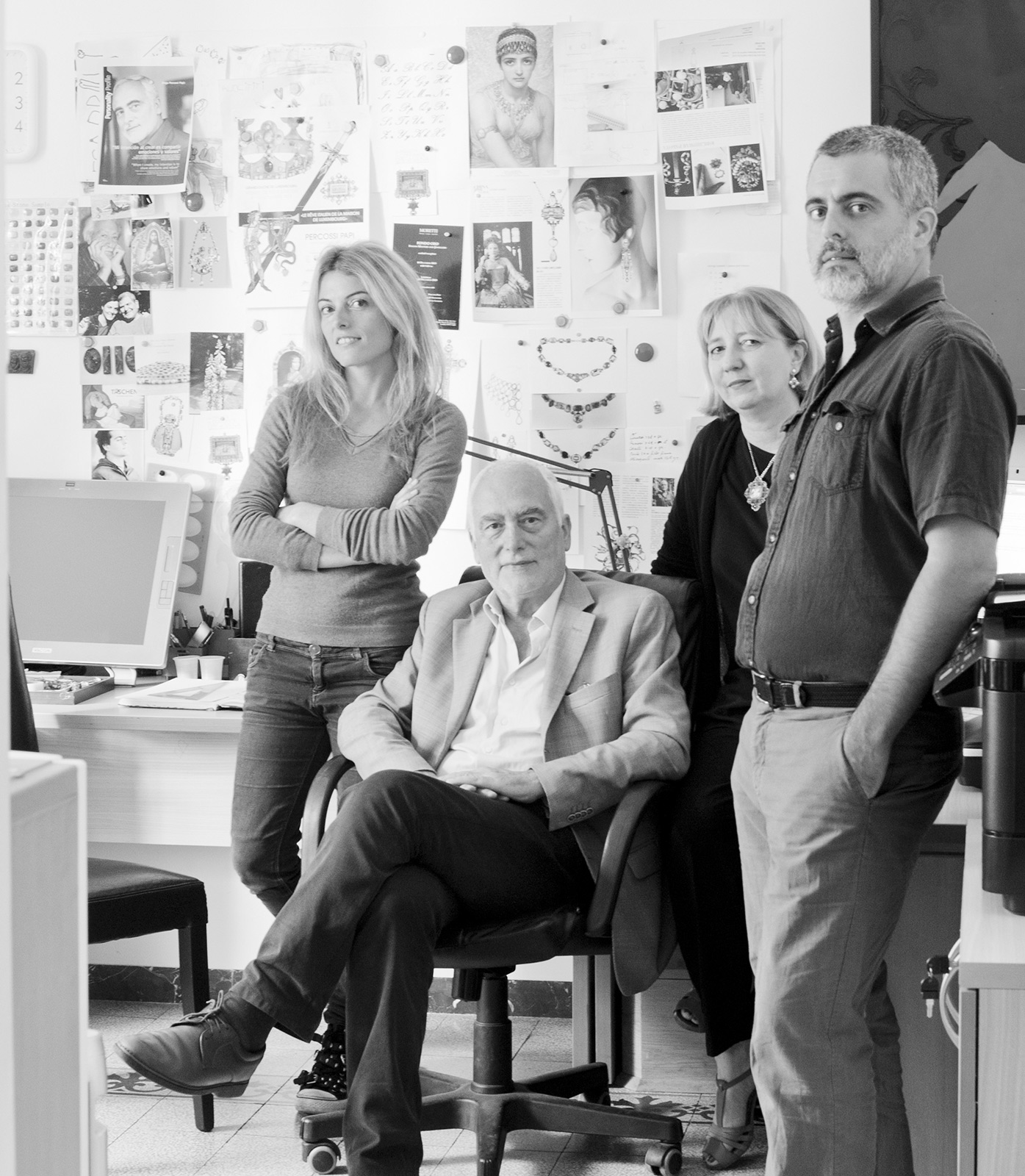 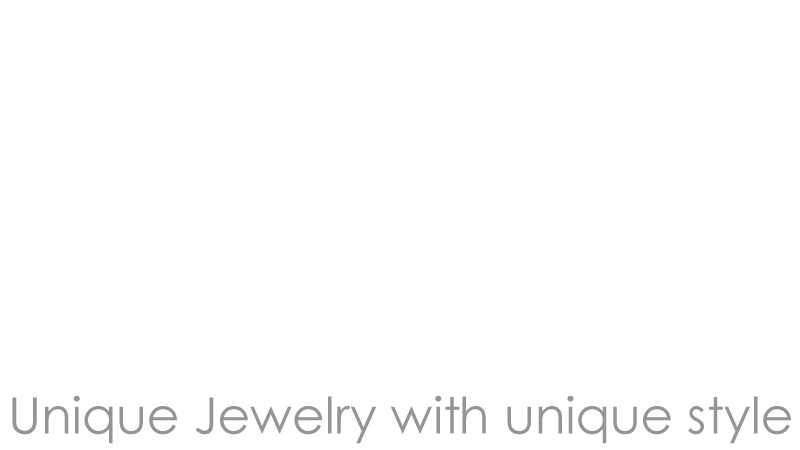